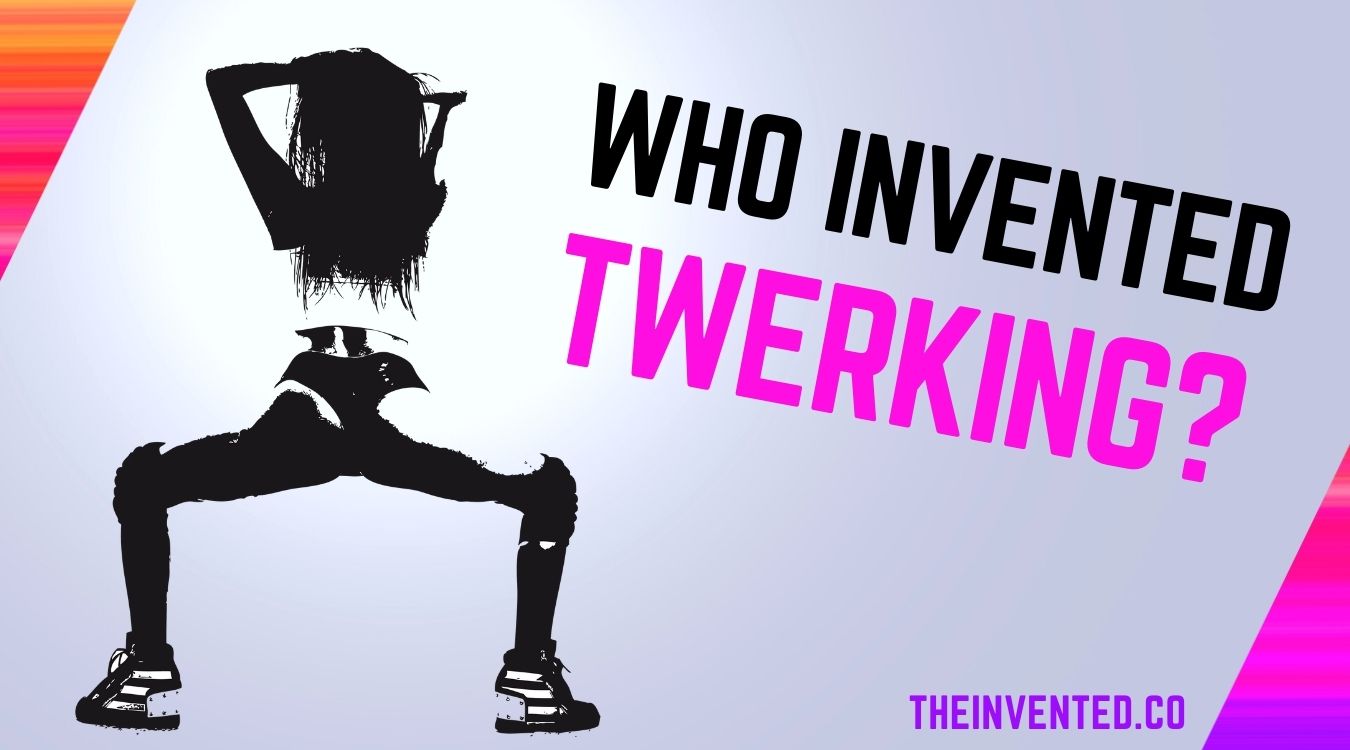 Ever wondered who invented twerking? Let’s get one thing straight: Twerking is essentially shaking one’s butt. The Oxford English Dictionary records that it is sexually suggestive dancing characterized by shaking buttocks and repeating hip thrusts. In our opinion, it should come with the warning ‘Do not try at home in the Oxford dictionary .. unless you are home alone.

Previously, Urban Dictionary defined twerking as a “process by which female humanoids express disrespect for their fathers.” While it’s not exactly family-friendly, claims that twerking originated in American strip clubs are doubtful at best. It also stated that twerking has been a part of the black culture for quite some time.

Twerking resembles several traditional West African dances, especially mapouka, which originated in Cote d’Ivoire. “La dance du fessier,” or “the dance of the behind,” mapouka is said to exist in two varieties: a traditional version, which is performed on special occasions, and the newer, more scandalous version, which is popular with young Ivorians.

The modern version, which is closely related to twerking, is considered obscene by those who aren’t familiar with its traditional roots. Lewdness was cited as the reason for outlawing the public performances of modern mapouka by groups like Les Tueuses (The Killers) in the 1980s.

In spite of (or perhaps because of) its prohibition, the dance style spread throughout coastal West Africa and even spread into the United States. Having finished twerking toward Bethlehem—err, New Orleans—in 1993, it was born.

Throughout its thirty years, the dance has been rife with controversy. Twerking became a viral phenomenon when former Disney star Miley Cyrus used her dancing skills to shed her clean image. The word gained popularity in 2011, but it wasn’t until Cyrus made twerking a trend that the practice became widely popular. Cyrus was the one responsible for the addition of the word twerk to the Oxford English Dictionary in 2013; two years later, its etymology was updated to indicate that it dates back over 150 years.

A video in which 33 San Diego high school students twerked for the camera was reportedly filmed using school equipment in early 2013. A minimum of five days of suspension is the punishment for violating the zero-tolerance policy of the school. Although it sounds similar to Footloose, the sexually charged dance move is certainly less acceptable for school than the classic rock ‘n’ roll.

While it is unknown when or who coined the term “twerking,” we know that the term can be traced to the New Orleans bounce scene, and it was DJ Jubilee who first asked that an audience do a “twerk” in response to a well-known song by saying ‘Twerk baby’. It was around this time that the Orleans bounce music scene was catching people’s attention as well. The rest, as they say, is history.

The word “twerk” was first used by DJ Jubilee (who by the way came up with quite a few twerking songs), but Cheeky Blakk should take the credit for titling a song with the word. The video below is the top YouTube result for “twerking”: Booty Me Down by Kstylis. Interestingly, neither a girl nor a boy appears! It didn’t stop Dellbear816 from racking up over 16 million views since posting this video, which (presumably) made him rich. It was another bounce music track centred around the Triggaman beat.

In 2010, Miley Cyrus visited New Orleans and supposedly ‘learn’ how to twerk there. Twerking began trending just a year before that when a group called the ‘Twerk team’ rose to fame after they uploaded a video of them twerking to Donk by Soulja boys. Then in 2012, a video of dancers twerking in a parade was uploaded online which served as fuel to the twerk fire. This video featured people facing a wall and twerking upside down – a wow moment for us.

The golden moment for twerking was in 2013 when Miley Cyrus attended an event and decided to drop her booty on stage when the twerking anthem, aka Bandz A, Make Her Dance was played. The video of Miley Cyrus twerking was recorded and later shared all across social media, making it a global sensation.

Finding this article interesting? Check out all of our articles here.

Twerking is believed to have originated in West Africa with a similar dance style called the Mapouka dance. It is a dance that has existed for centuries, and it emphasizes movements of the buttocks.

Why is twerking bad for you?

As well as working the muscles of the hips and lower back, twerking also strengthens the abdominal muscles and back. But be warned, too much twerking can be detrimental to your health. You might end up with a strained lower back or creaky knees from over-twerking.

Who is the most famous Twerker in the world?

Among the most famous booty shakers is Jessica Vanessa Vine. Twerking professional Jessica Vanessa makes a lot of money shaking her booty and dancing in a sexually provocative manner. Observers from around the world flock to watch the 22-year-old social media sensation’s hypnotic assets.

Is twerking good for your lower back?

In general, those who are not already experiencing acute back pain and who are in good physical condition overall can benefit from twerking because limbering joints and strengthening muscles may prevent future injuries.

Can you lose weight from twerking?

When it comes to dancing, twerk (or twirl, shimmy, or plié) all the way to your heart’s content. By working the muscles in your hips and thighs, and engaging your abs properly, you’ll strengthen the muscles that help you get a flat belly.

It is not only fun to dance, but it is also a great way to exercise. It is imperative to exercise for 30 minutes every day to maintain good health. Dance burns more calories when it is done quickly. With each type of dance, you burn a different amount of calories.

So there you have it, now you know the exact origin of the twerk dance. If you found this interesting you may also find it interesting who invented the dab? So check it out!

Who Invented The Alphabet?