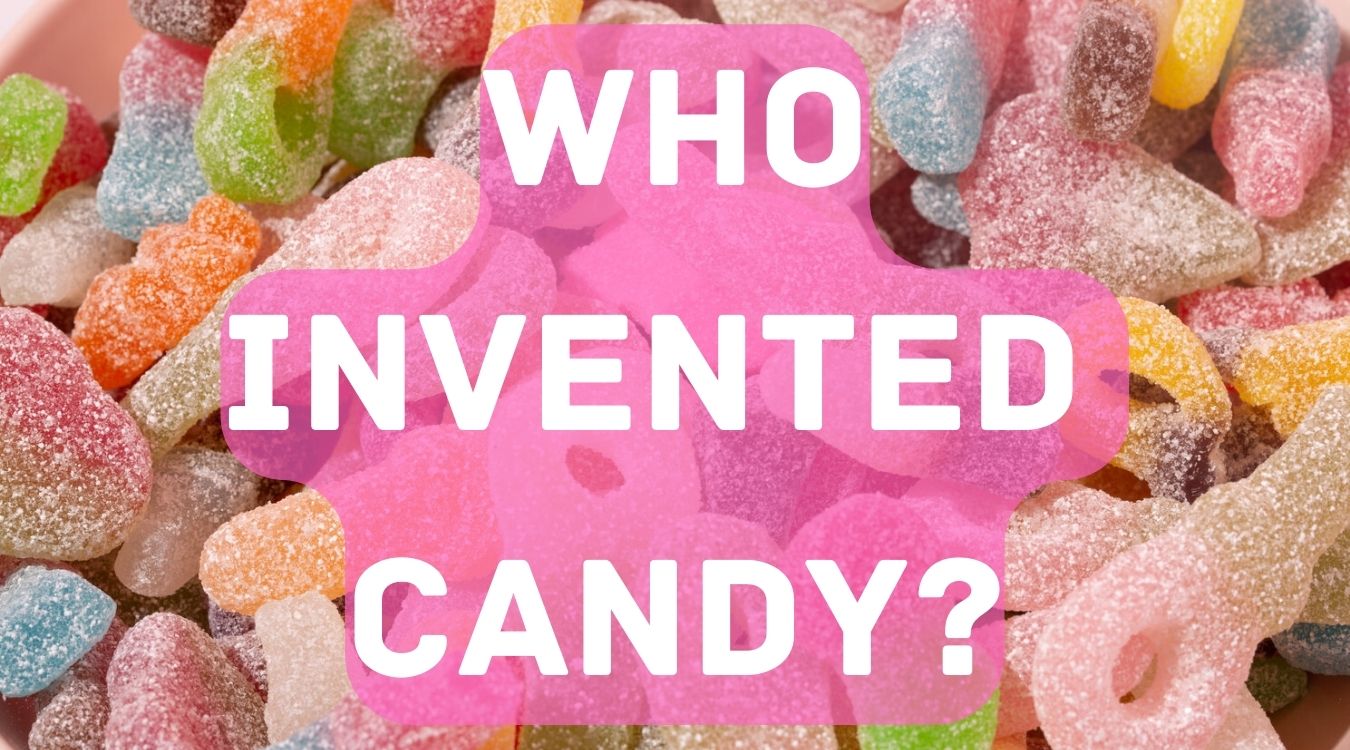 While not everyone has a sweet tooth, those of us who do understand just how tempting a bar of chocolate or a bag of gummy bears can be. Candy is able to scratch an itch that many other sweets can’t touch; many of us wouldn’t even mind receiving a large box of chocolates or other sweets on our birthdays rather than a traditional cake. The variety of candies on the market and their (usually) small size make them addictively snackable, whether you’re halfway through a Hershey’s bar or wrist-deep in a bag of Albanese Gummy Bears.

However, despite the huge presence of candy in our daily lives, many of us don’t know where anything actually comes from — not the hard butterscotch candies, not the gummy worms, not even the taffy. After all, people have been cultivating and consuming many other kinds of food for much longer than they have been lusting after sugar. Although we might indulge in candies without giving them a second thought these days, there was a time when our consumption of such treats was wholly much rarer and much, much more expensive. So, who invented candy? How did it get to where it is today? Read on to learn more.

Like many of today’s modern miracles, candy can be traced back to the ancient Egyptians, where specialists have found evidence of hard honey candy dating back to 2,000BC. Of course, the methods used have evolved greatly over time, but the basic concept was the same. It is fascinating to see the lasting love that humanity has for honey; in fact, there is also evidence of honey being used as a sweetener in food all the way back to around 2,000 BC!

On another continent altogether, the simple combination of cocoa and sugar ignited the confectionary revolution. During his conquest of Mexico in 1502, Cortez, the colonist from Spain, was enlightened to the joys of chocolate by the indigenous people of the land. He brought back cocoa and a chocolate beverage to Spain. However, even though adding sugar made the beverage more pleasant, it took a while to catch on; in fact, it was nearly another hundred years before the beverage began to spread throughout the rest of Europe and people started to import sugar.

While it took a while to take off, when chocolate spread, it spread fast. In 1657, the first business dedicated to the sale of chocolate beverages opened its doors in London, and not long after, in the late 17th century, the rich began testing out chocolate ice cream. Until the nineteenth century, chocolate was solely consumed as a beverage, not as a food. Joseph Fry changed the narrative when he created the world’s first chocolate bar in 1847 using cocoa beans, revolutionizing the chocolate field. The creation of milk chocolate followed soon after in 1875 thanks to the efforts of Daniel Peter and Henry Nestle, two Swiss chocolatiers whose experimentation led to today’s most popular form of chocolate.

This wave of the evolution of candy was sustained throughout the 1800s and continued well into the 1900s as well. Because of the lower cost of sugar, brown sugar and technological advancements, it became easier to make large amounts of confections, which made them affordable for the first time in history. Joseph Fry continued to market his candy bars, and by the 1850s, the United States was home to hundreds of candy manufacturing facilities. The very first sweets were Turkish Delight, marshmallows, and boiled sweets. The iconic Hershey’s Milk Chocolate was created by Milton S. Hershey in the year 1900, and the candy industry properly began to boom; Toblerone, Milky Way, Snickers, Mars Bars, Bounty, and Twix are only a few of the various types of sweets that were introduced during the twentieth century whose popularity has lasted well into today’s day and age.

Candy in the Modern Era

These days, candy is a big business. Just look at how big Halloween candy is! The global candy market is estimated to be worth around $290.7 billion by 2028! The United States ranks first in the world in terms of yearly retail volume of sugar, chocolate, and gum consumed by the general public. According to market data and predictions from Euromonitor, the UK consumed more than 5 million pounds of sweet treats in 2016. This is a trend that is being seen all over the world, with sales of candy projected to grow in all countries, but especially China and Japan. Japan occupies a specific niche of the market with cute, experimental forms of candy that have taken the world by storm.

So where does this leave us when it comes to the history of candy? Although we cannot know for certain when and where man first developed a taste for sweet things, it is clear that candy has been enjoyed by people all over the world for centuries. And, with the ever-growing candy industry, it seems that this trend is set to continue well into the future! Keep an eye on new developments in the world of candy; while they might be a flop, they might also be history in the making.

There is no doubt that candy has a fascinating history. From its beginnings in ancient Egypt to its current status as a multi-billion dollar industry, candy has been enjoyed by people all over the world for centuries. Whether you are a fan of boiled sweets, Toblerones, sugar candies, candy corn, chocolate candies, chocolate bars, Skittles, fruit candies, barley sugar candies, Warheads, cotton candy or gummy bears, there is no denying that candy is delicious! Next time you decide to eat candy, be sure to enjoy it with knowledge of its delicious and fascinating history.

The first candy cane dates back to 1847 to August Imgard from Wooster, Ohio.

Sweets are just another name for Candy and this means the Egyptians are the ones who invented sweets. Like most inventions these days we can trace them back to ancient times or the middle ages when the Egyptians were the ones to revolutionise things.

What is the oldest candy in the world?

Hard honey candy by the Egyptians is the oldest known candy in the world. In the modern world, the oldest candy bar belongs to Joseph Fry in 1847 who was the creator of pressing chocolate into bar molds and combining sugar.

Is sugar cane a candy?

Another popular ingredient is called sugar cane. This ingredient is not a candy but can be used stand-alone or as a sweetener. The most popular form of this is sugarcane juice. In ancient times sugar cane was used as rock candy.

What are candied fruits?

Candied fruits are a fruit that has been cooked in sugar which causes them to crystalise. This type of candy began around the 14th century and in the middle ages, the most common fruits to be candied were plums and apricots.